Bros Mario Glass Pipe – inspired by one of the greatest series of games of all time.

Brother M (in red) started the phenomenon avoiding barrels with super hero jumping ability while saving the sweet young thing from an overactive Ape who seemed to prefer construction sites. After the Apes final demise, he went underground, back to the family plumbing business fixing the pipes under the streets of NYC.

Brother L (in green) was originally created as a color variant of his older, shorter and more rotund brother. Brother L eventually grew into a full time character for future releases in the series.

I suspect the green clad plumber is the more chill version of his brother, which, when you think about it, stands to reason …. he IS colored Green, but no matter, they both know their way around pipes!

Hand Made in the USA 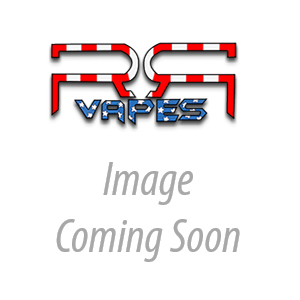